Overview:  What is intersectionality? 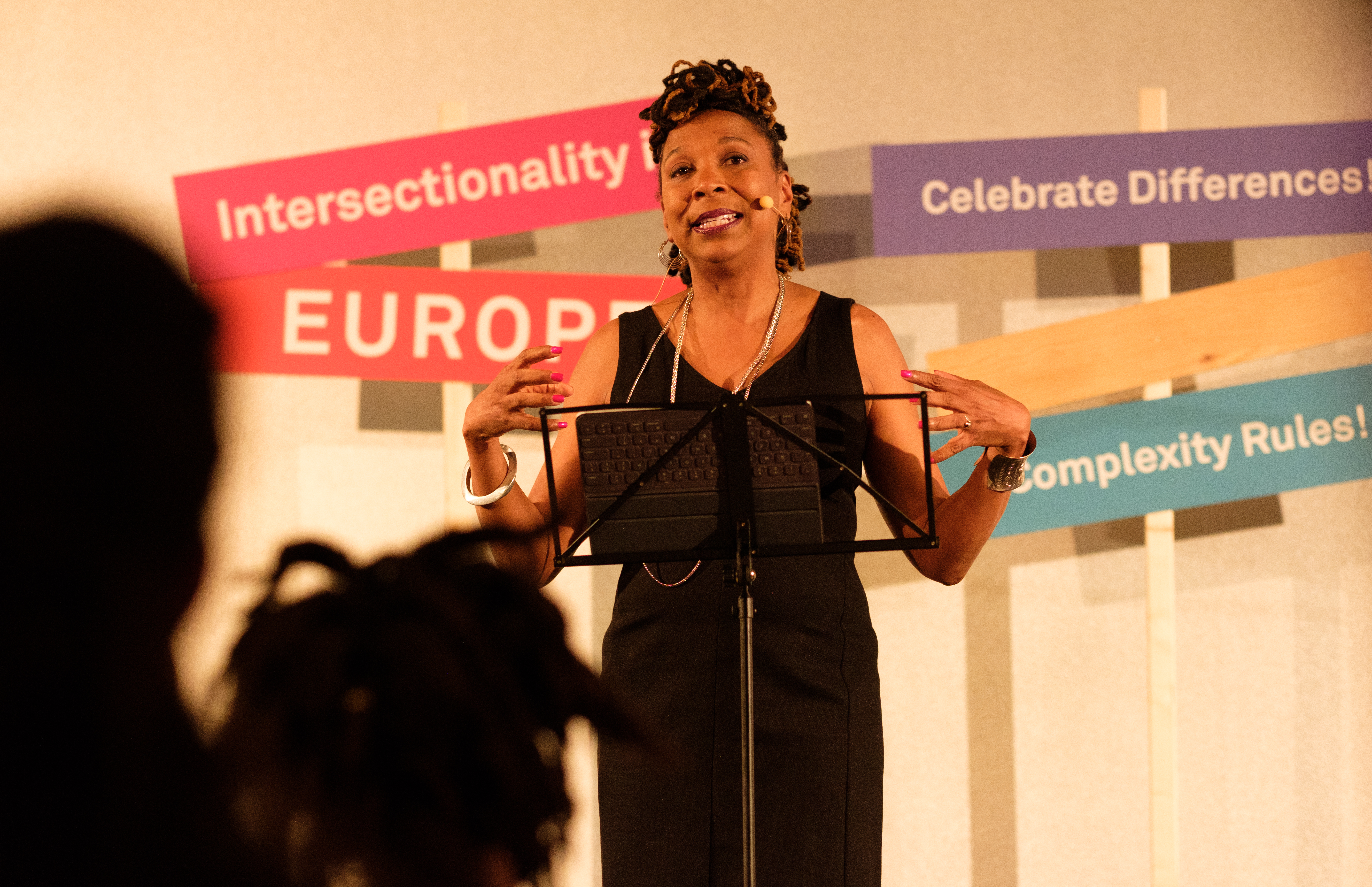 Coined (in 1989) by Critical Race Theorist Kimberlé Crenshaw, intersectionality is a feminist sociological theory that centers around analyzing and discussing how oppression often intersects, creating unique and varied experiences of discrimination. The ideas behind the term, however, have been around much longer: see: Ain’t I a Woman? by Sojourner Truth.

Originally, intersectionality referred to the discrimination, faced by black women, that results not only from sexism and racism, but rather an experience that is more than the sum of its parts (now referred to as “misogynoir” in black feminist and womanist circles). Since then, Intersectionality has since been expanded to include the analysis of discrimination faced by anyone who identifies with the multiple social, biological, and cultural groups that are not favored in a patriarchal, capitalist, white supremacist society.

In the sections below, you'll find additional information on intersectionality. As is the case with many of this guide's pages, however, these sources are just the beginning. You can do a Summon search for any relevant terms (intersectionality or Kimberlé Crenshaw, for example) and you'll get many more source choices.