This research guide is designed to help students, faculty, and staff navigate an information ecosystem that includes misinformation, fake news, and lies.

The greatest enemy of knowledge is not ignorance, but the illusion of knowledge -- quote from Daniel J. Boorstin (12th Librarian of Congress)

Fake News is false stories that appear to be news spread on the internet or through other media, usually created to influence political views or as a joke.
Note: Fake News is not

Information with which you disagree.  Disagreeing with a fact or piece of information does not merit fake news.

Good faith news that requires a correction.  Good faith news articles are written with the sincere intent to report facts. Corrections are made by professional journalists in order to preserve the integrity of their publication.

Why should I care about Fake News?

Fact: A thing that has really occurred or is actually the case; a thing certainly known to be a real occurrence or to represent the truth. Hence: a particular truth known by actual observation or authentic testimony, as opposed to an inference, a conjecture, or a fiction; a datum of experience, as distinguished from the conclusions that may be based on it.

True: Of a statement, idea, belief, etc.: in accordance with fact; agreeing with reality; correct

Reality: Actually existing or present as a state or quality of things; having a foundation in fact; actually occurring or happening.

Fake: An act of ‘faking’; a contrivance, ‘dodge’, trick, invention; a ‘faked’ or ‘cooked’ report. Passing from slang to colloq. in the sense of ‘a counterfeit person or thing’.

News: As predicate: a person, thing, or place regarded as worthy of discussion or of reporting by the media.

According to two surveys, one of which was held in December 2016 and the other in November 2019, the share of adults in the United States who were very confident in their ability to distinguish real news from false information dropped from 39 to 26 percent in three years. Whilst most consumers said that they felt confident fact-checking news, it is clear that the spread of false information has affected U.S. news audiences' faith in themselves to be able to discern fact from fiction. Published by Amy Watson, Jun 29, 2020 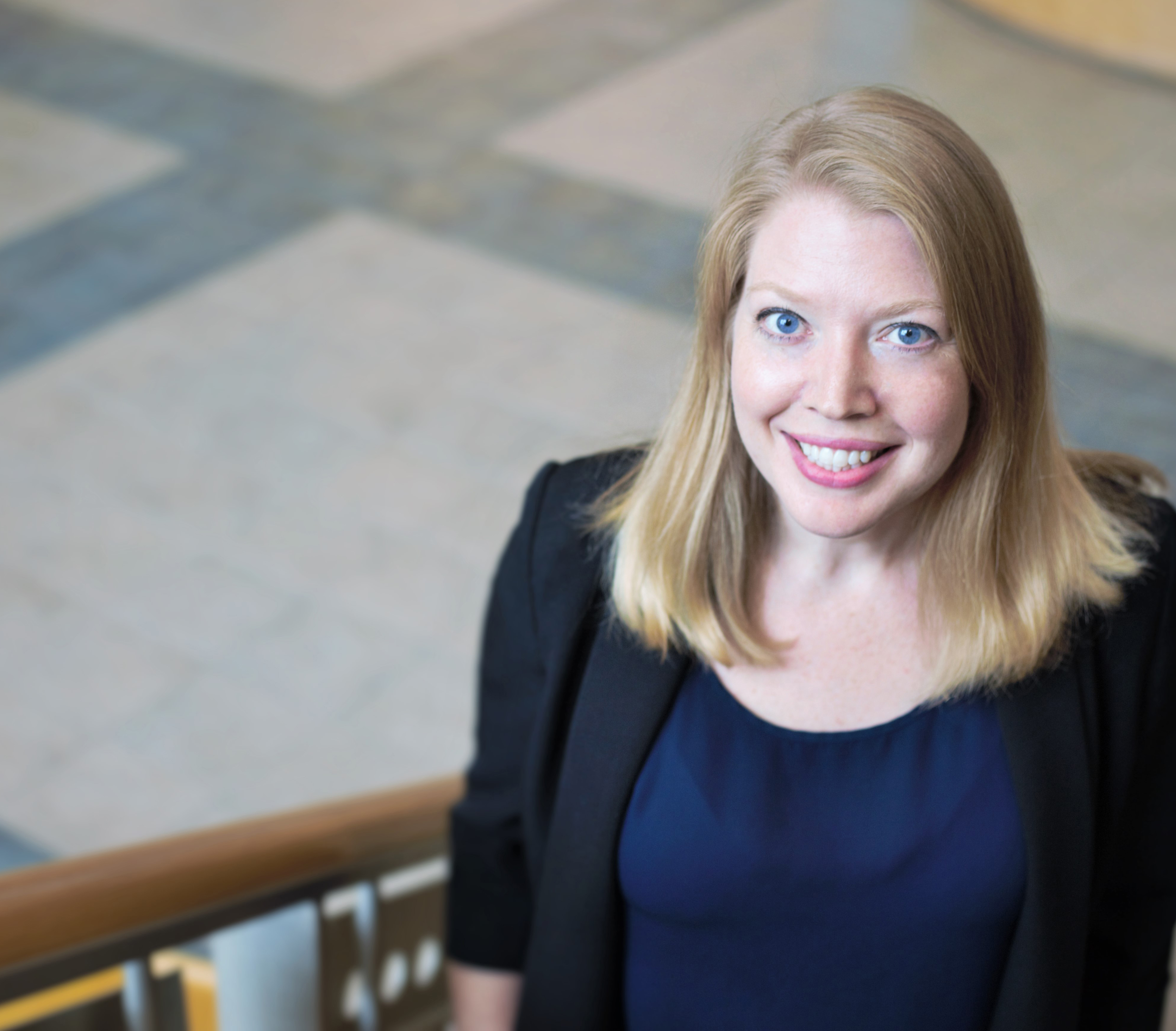