Are you a critical thinker? 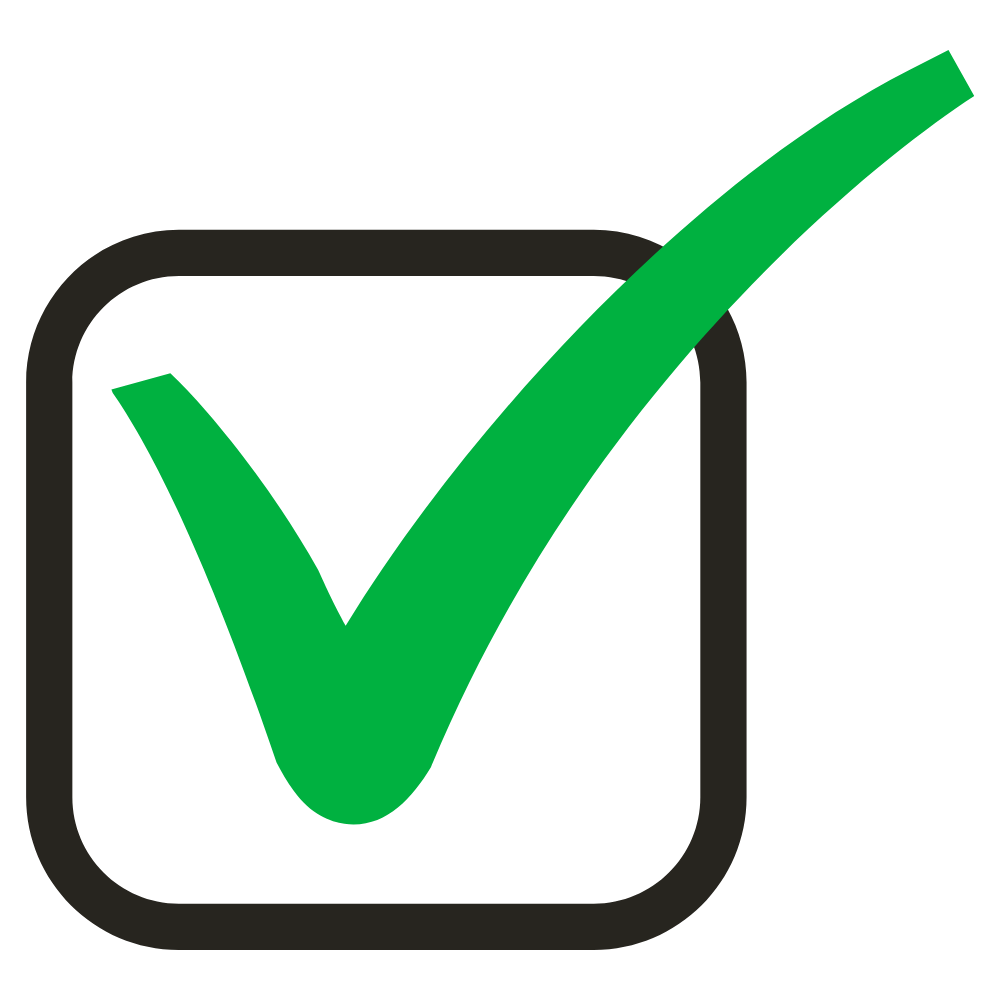 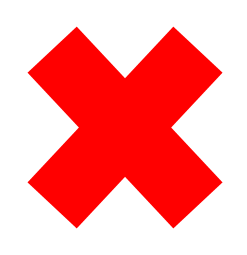 Activity #1: Have you been fooled? 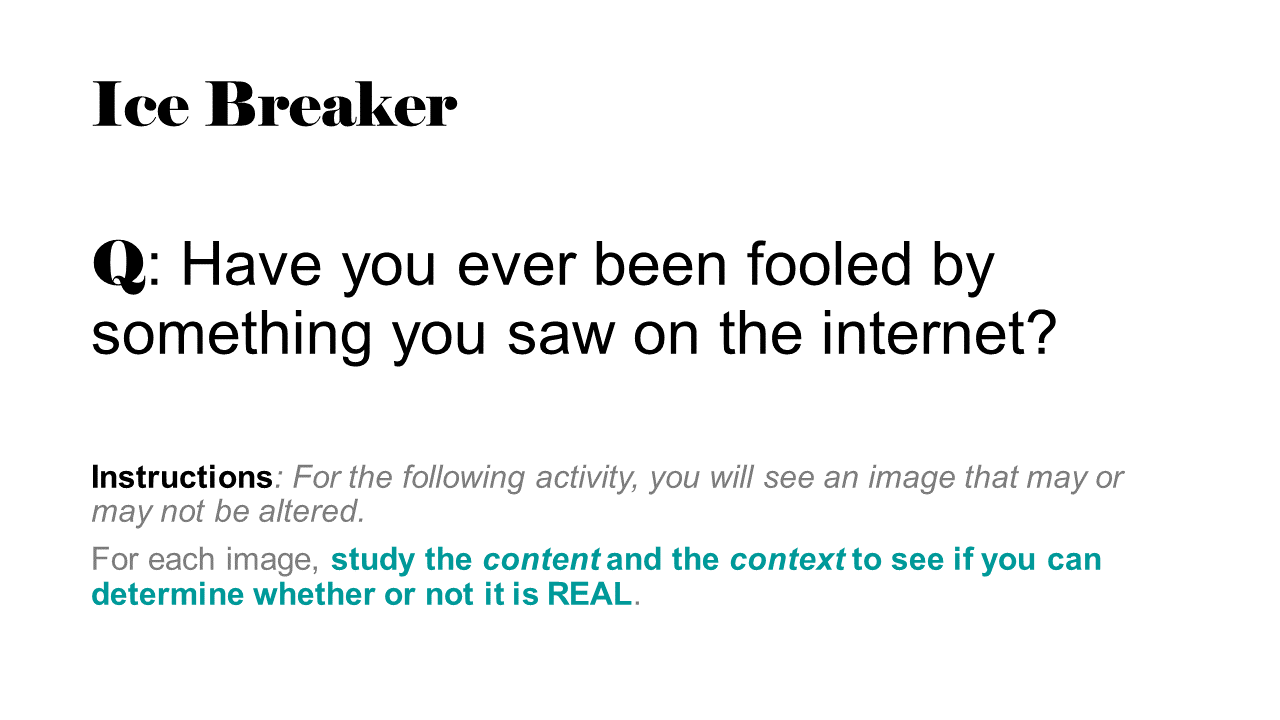 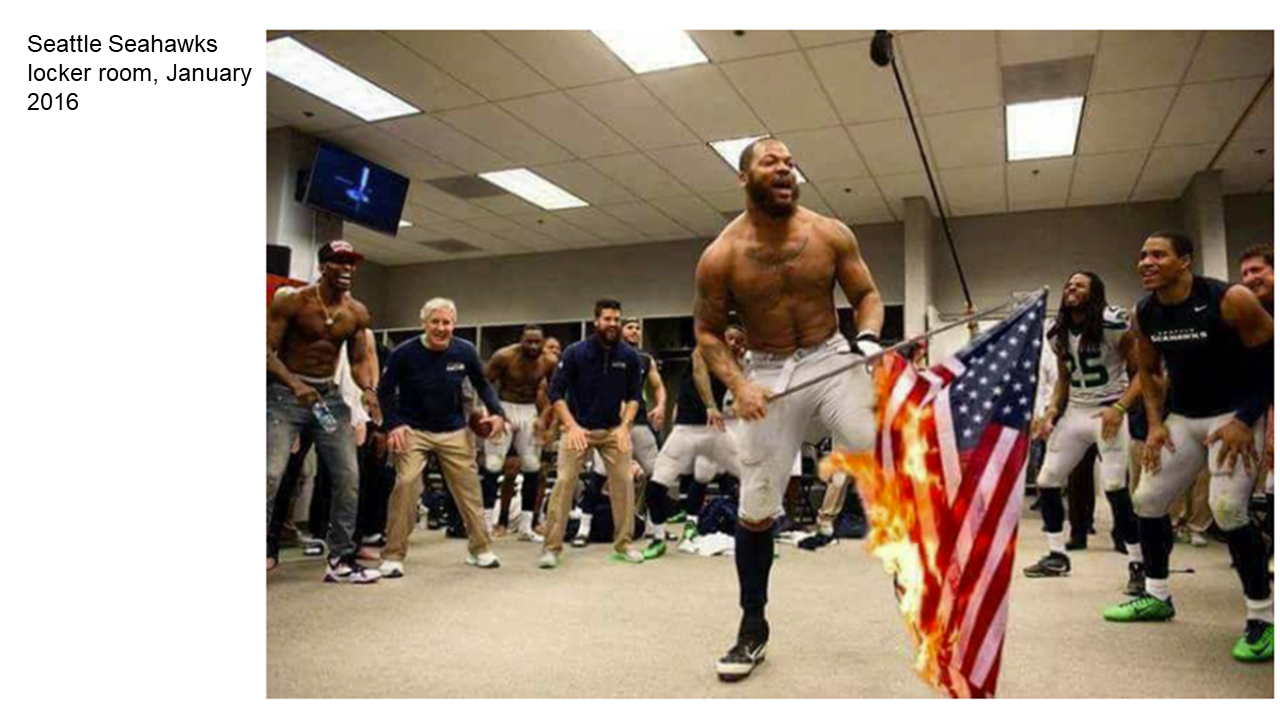 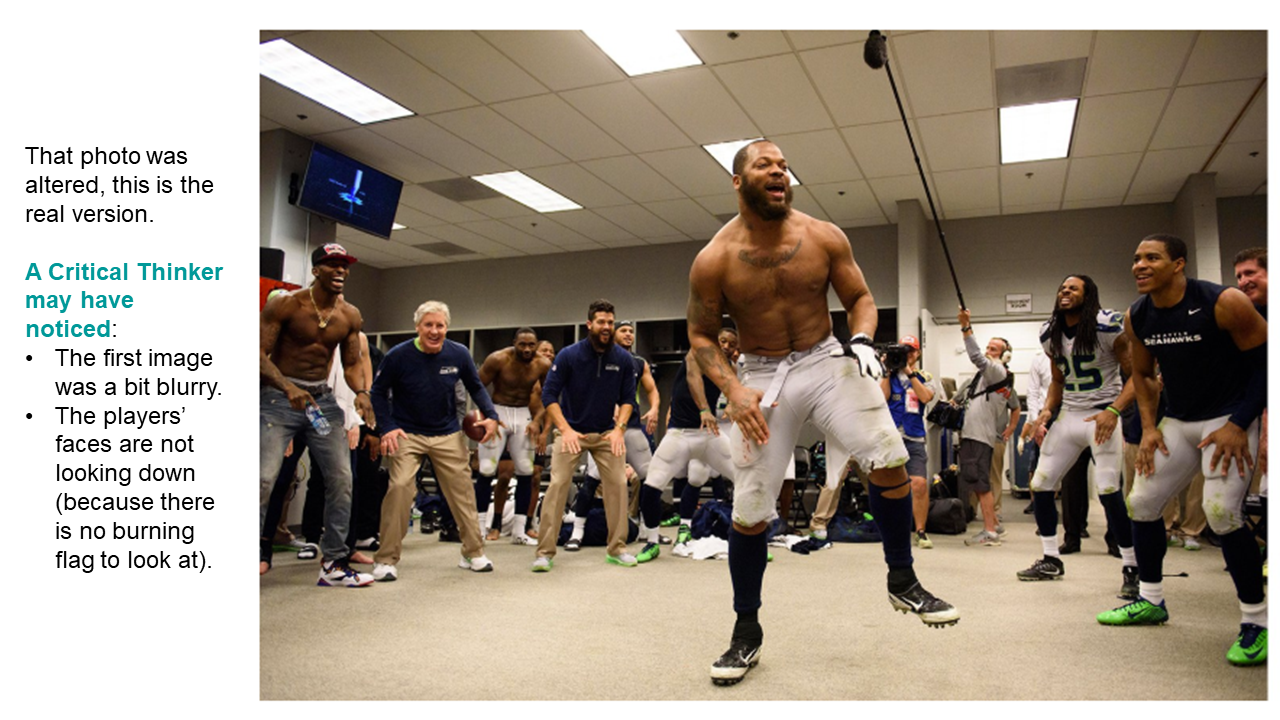 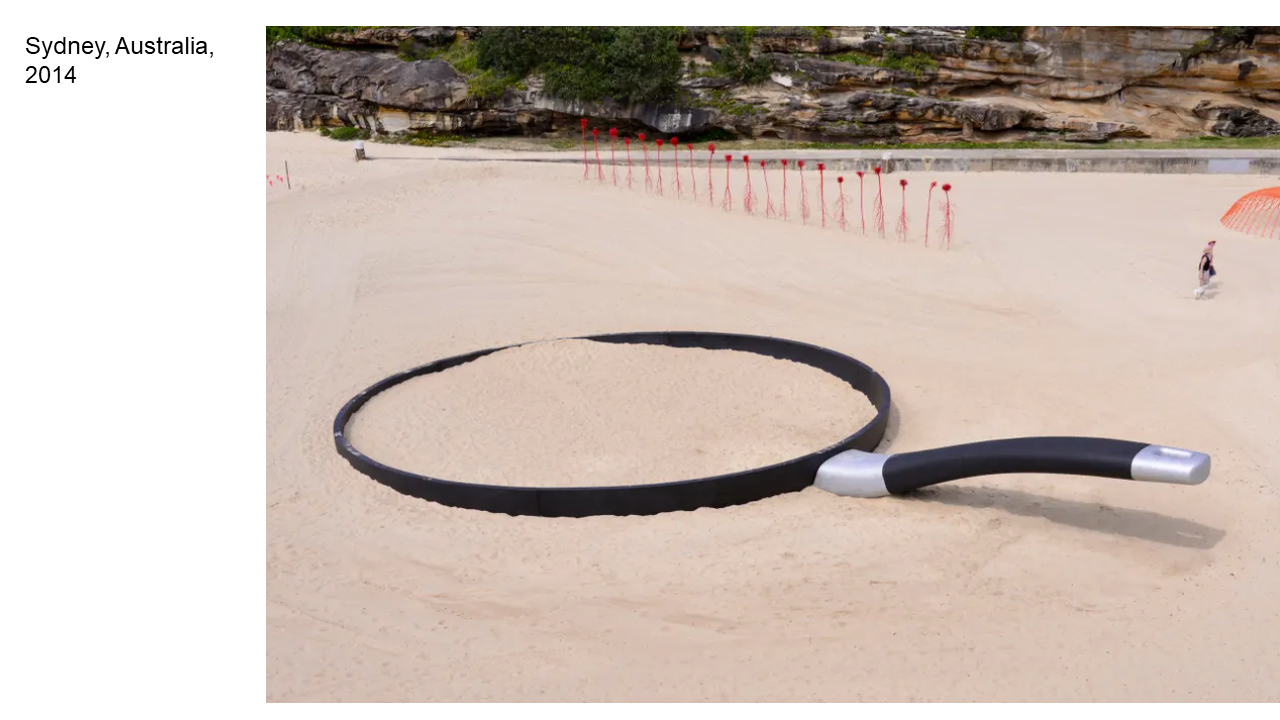 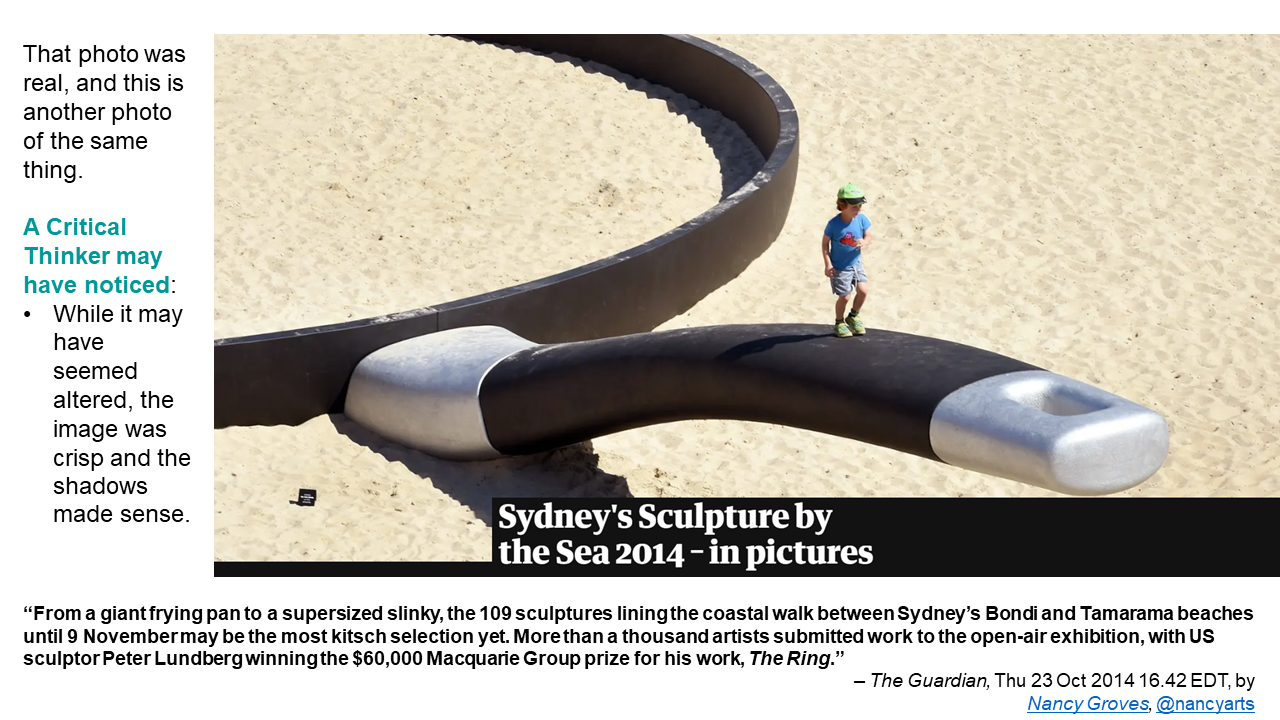 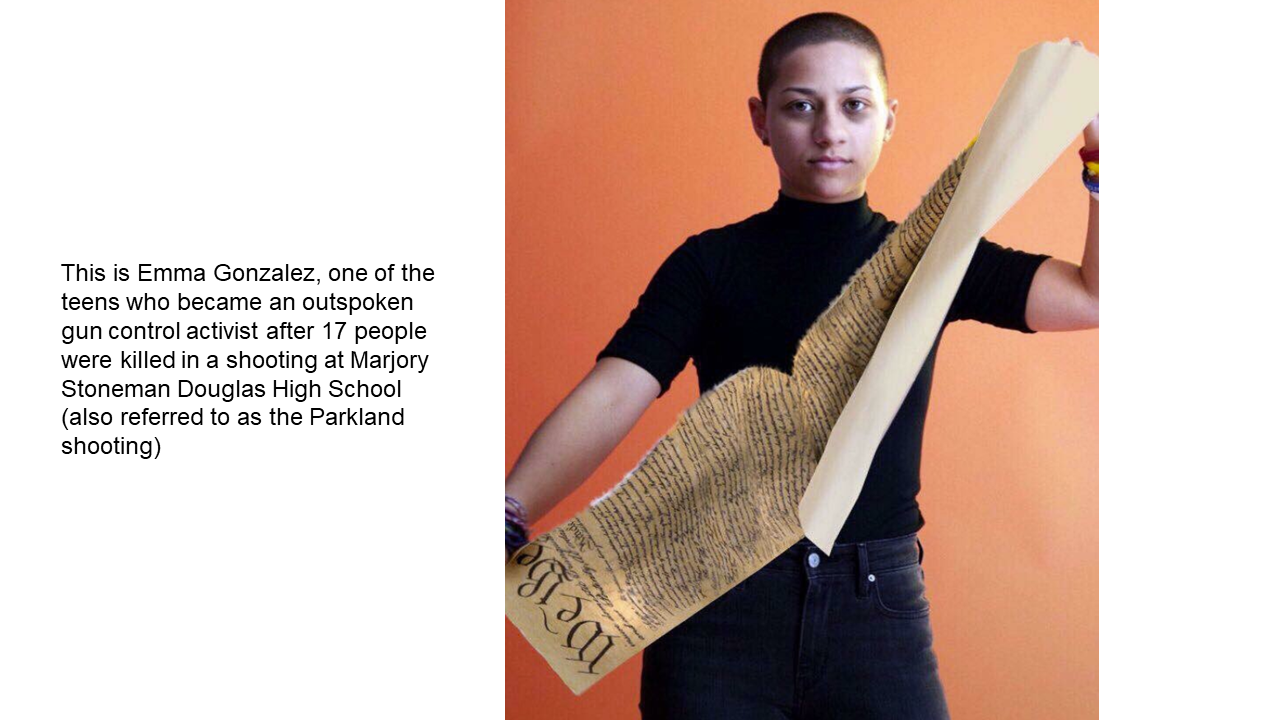 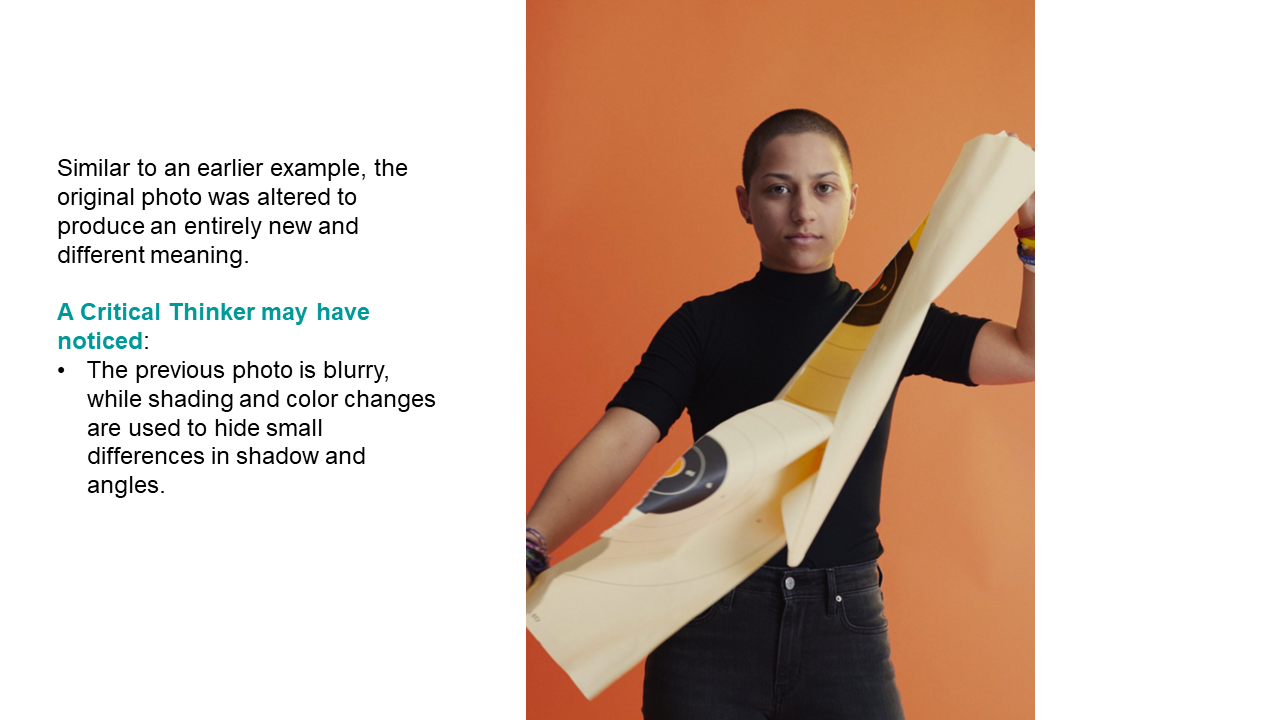 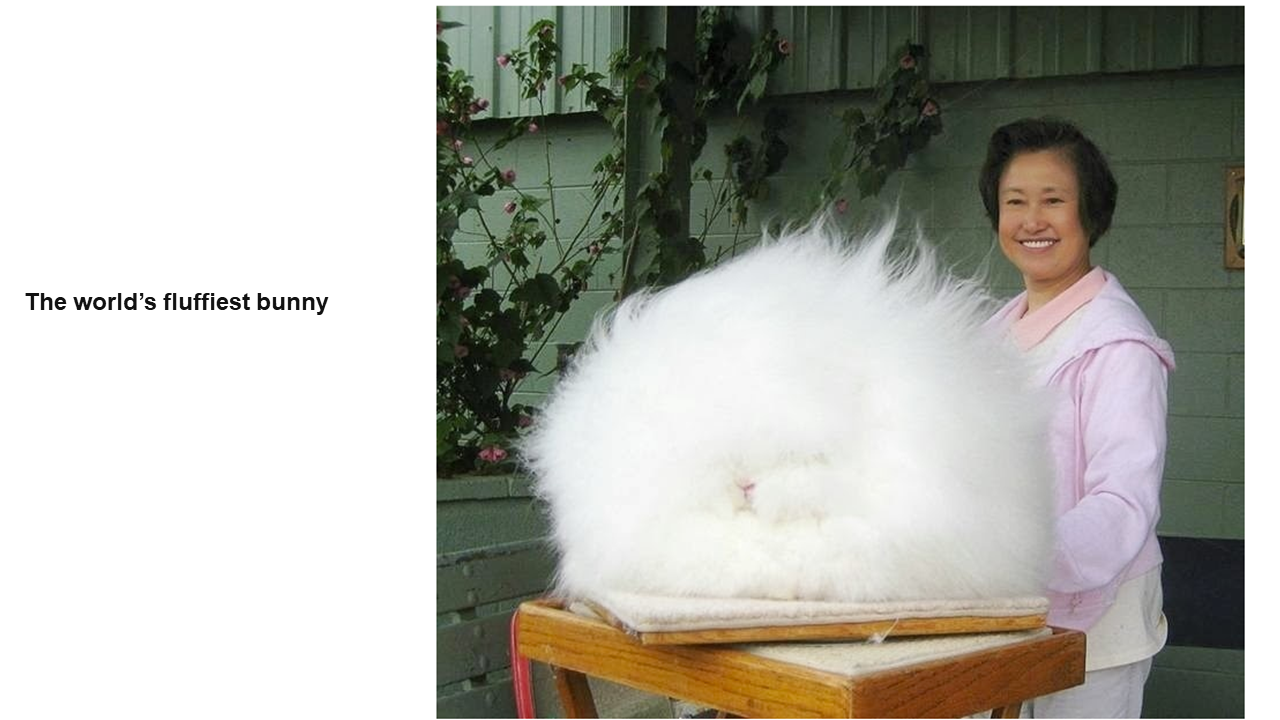 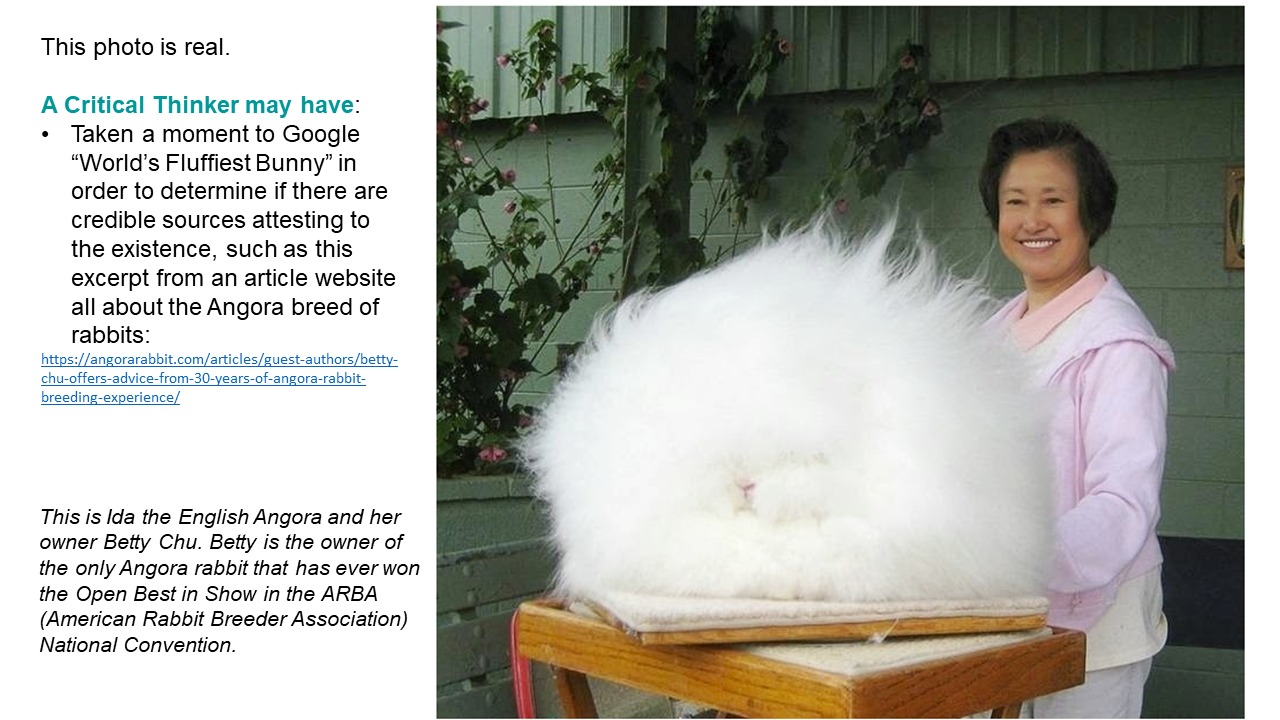 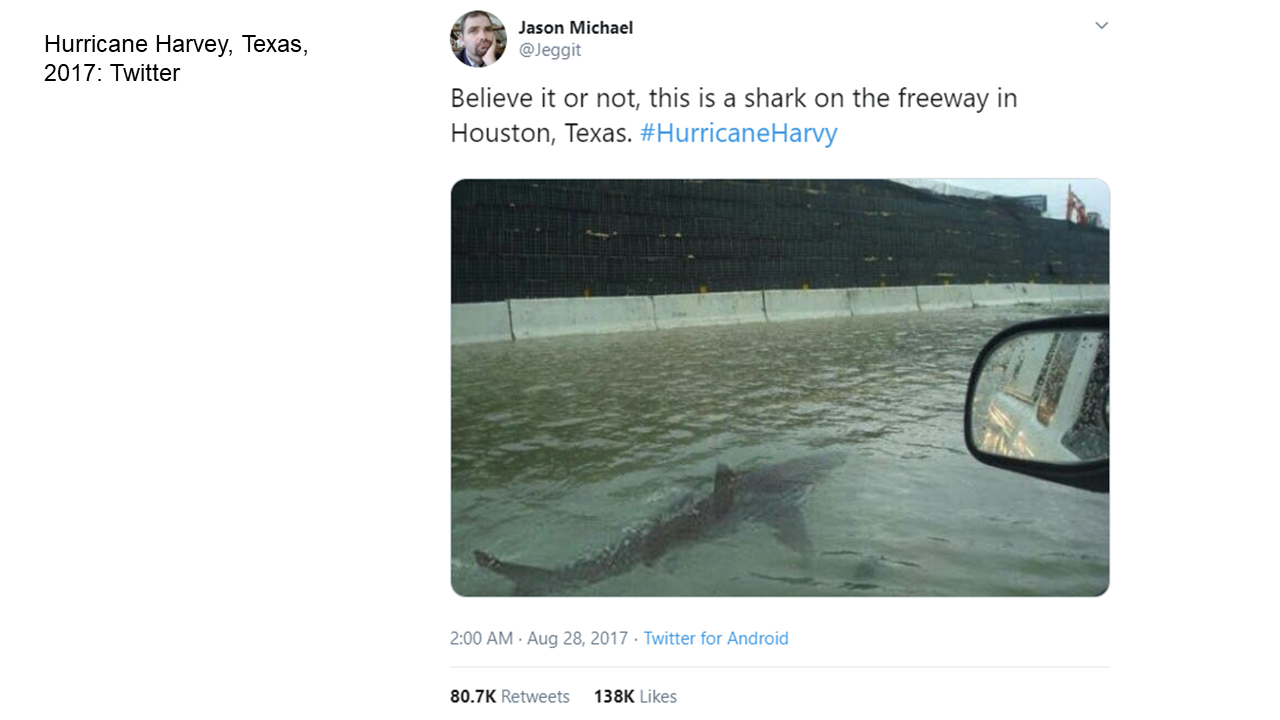 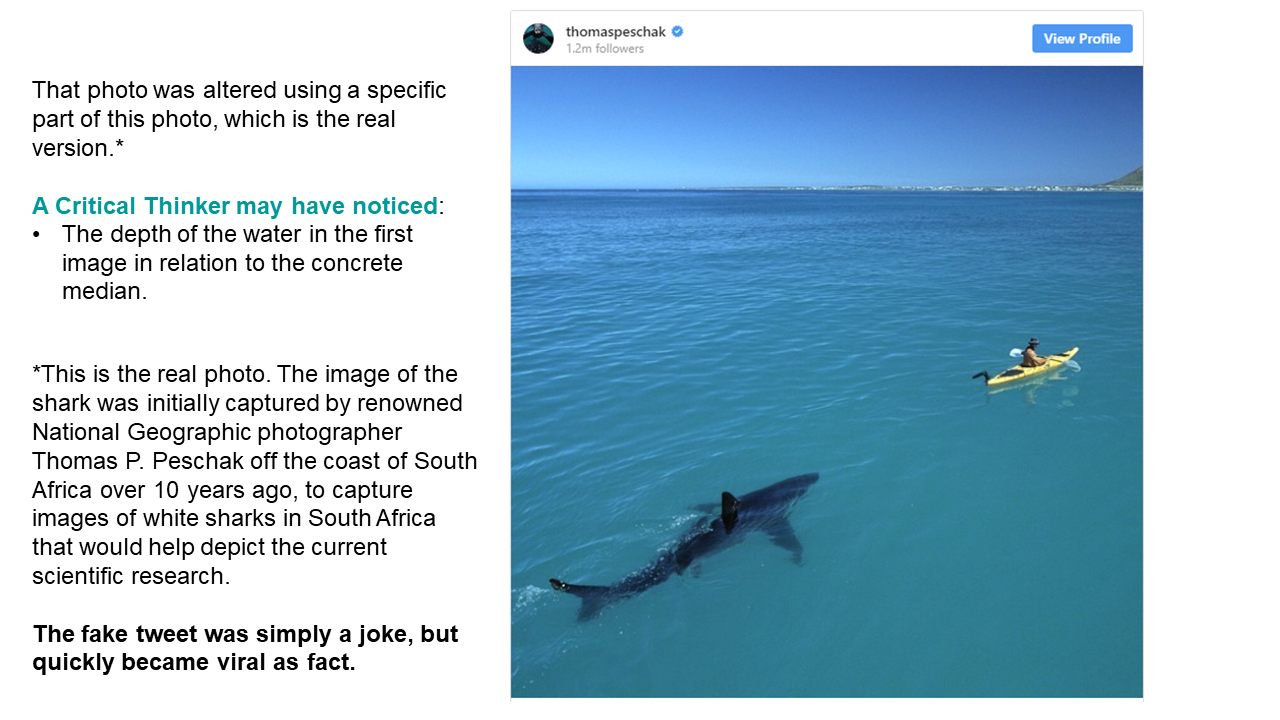 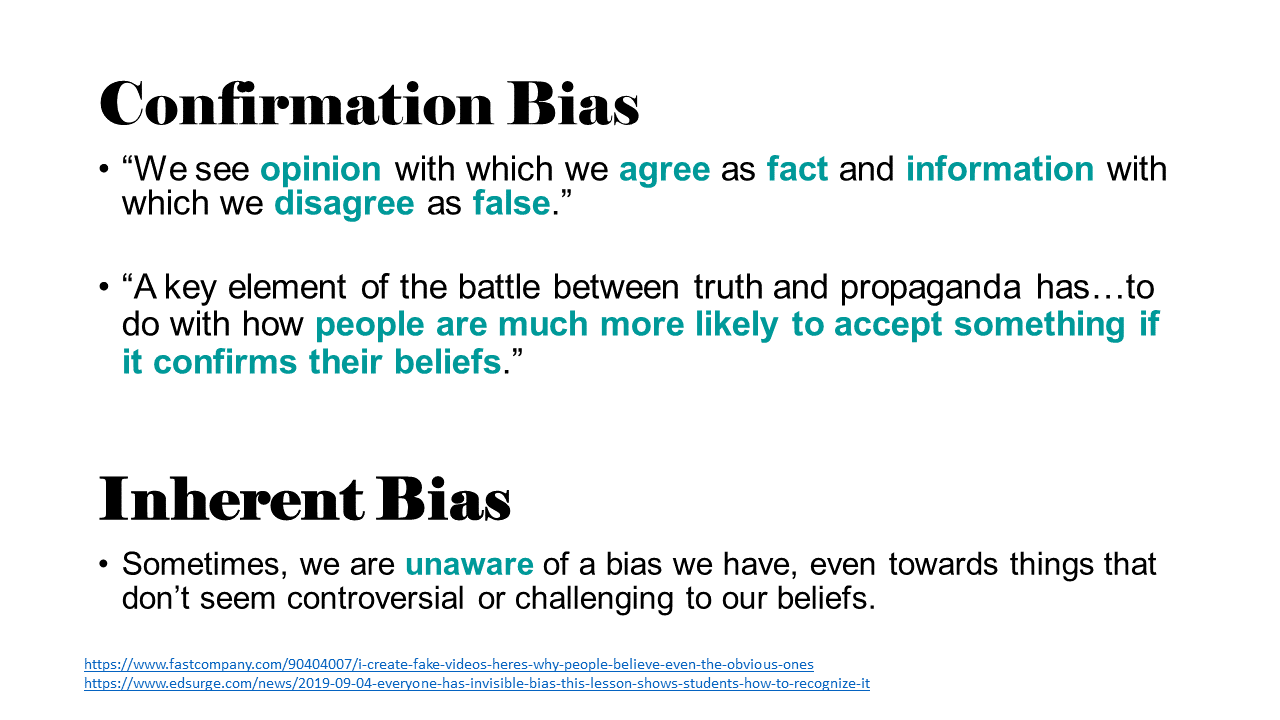 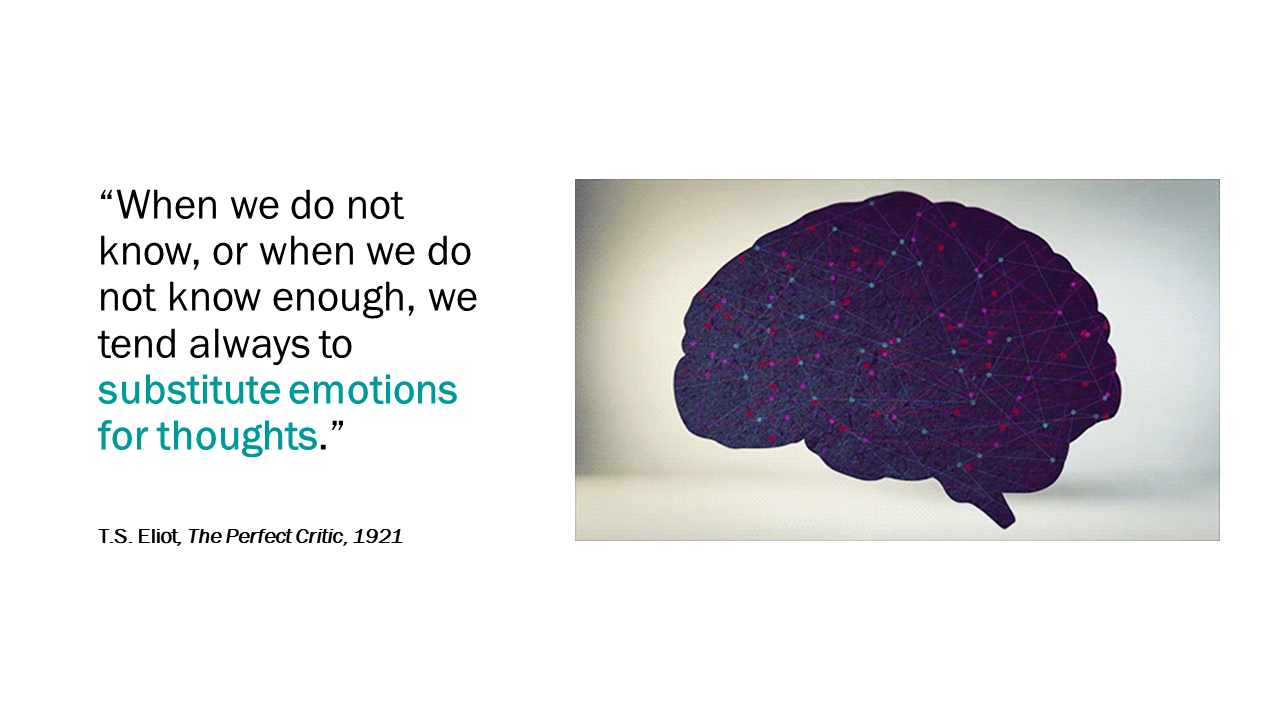 Activity #2: How many truths can there really be? 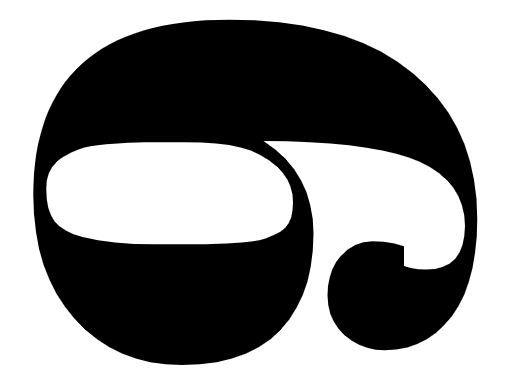 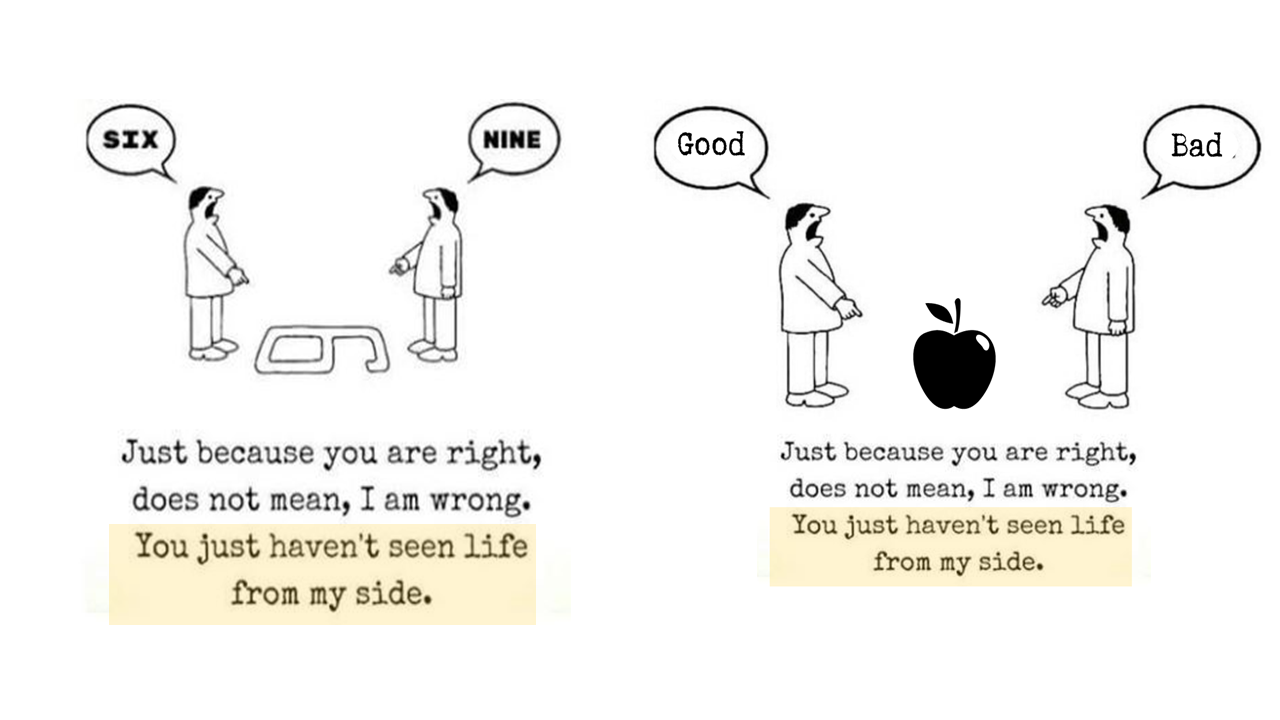 You may have seen the first image, on the left, either online or on social media. It is meant to highlight the importance of empathy and understanding; to remember that we see things differently, and to take time to understand why a person may think about something in a different way than we do.

The altered version of the image, on the right, is just another way to visualize it. Instead of a number, it is an apple, with two differing opinions of "good" and "bad." The first person may own an apple orchard, or bake really good apple pies, while the second person may be allergic to apples, or perhaps they wear braces preventing them from eating apples.

In this instance, there are no facts to dispute, only differing personal viewpoints to understand. 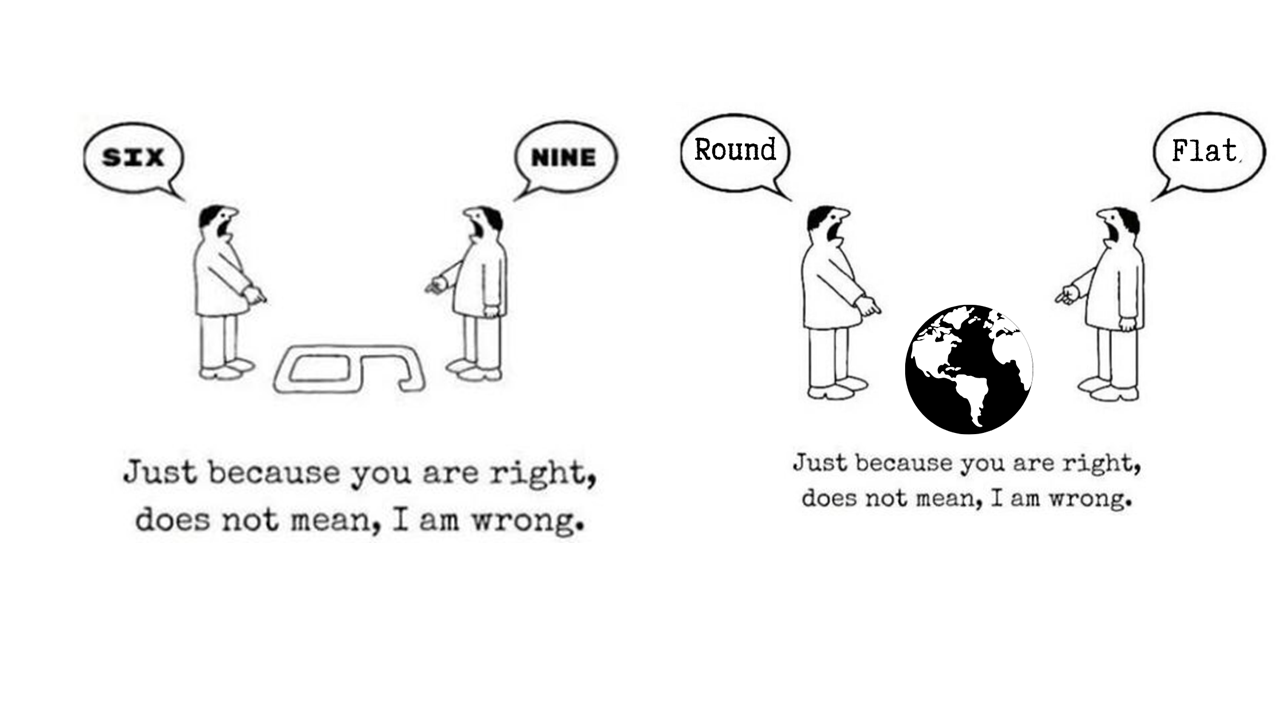 This version of the image is also something you may have seen online or on social media. Unfortunately, it is not a reminder to have empathy, but is instead a grim reminder of the way people express themselves in today's world. Because, in fact, one of these people is wrong. Someone painted a six or a nine for a specific reason.

So, these characters need to pause, they need to maybe back up a bit to orient themselves. They need to see if there are any other numbers to align it with, perhaps look for a driveway or a building to face. Maybe they can determine if there is someone around who actually knows why the number is there, and what it is or what it refers to. They could look at the history of the space where it is located and try to seek out authoritative sources on what it stands for or refers to, because in this instance, there is one right answer and one wrong answer. A good example is people who believe the Earth is flat.

In this instance, there is undisputable scientific and photographic evidence that the Earth is round, so one person is correct and one person is wrong.

This is why we must think critically

This activity is a perfect example of the research process, because often, we have uninformed opinions about a topic that we are asked to research, and we automatically start out on one side of an issue (and sometimes, we may not even realize it).

This is how research is accomplished. This is how we think critically about the information with which we are presented.

It is true that sometimes, there are unanswered questions. But many things are final, they are resolved, and when we have uninformed opinions about things that we don't understand, we can not - we must not - claim that our opinion is equally as valid as the facts that have been researched, studied, proven, and solidified.